Shimon is one of five children raised by a single mother in Baltimore County.

Shimon was a Baltimore City Public Defender for nearly fifteen years. There he learned to fight for his clients, to defend fearlessly and relentlessly. Now, he’s here for you.

Shimon and his wife have fostered pit bulls through Mid Atlantic Bully Buddies. 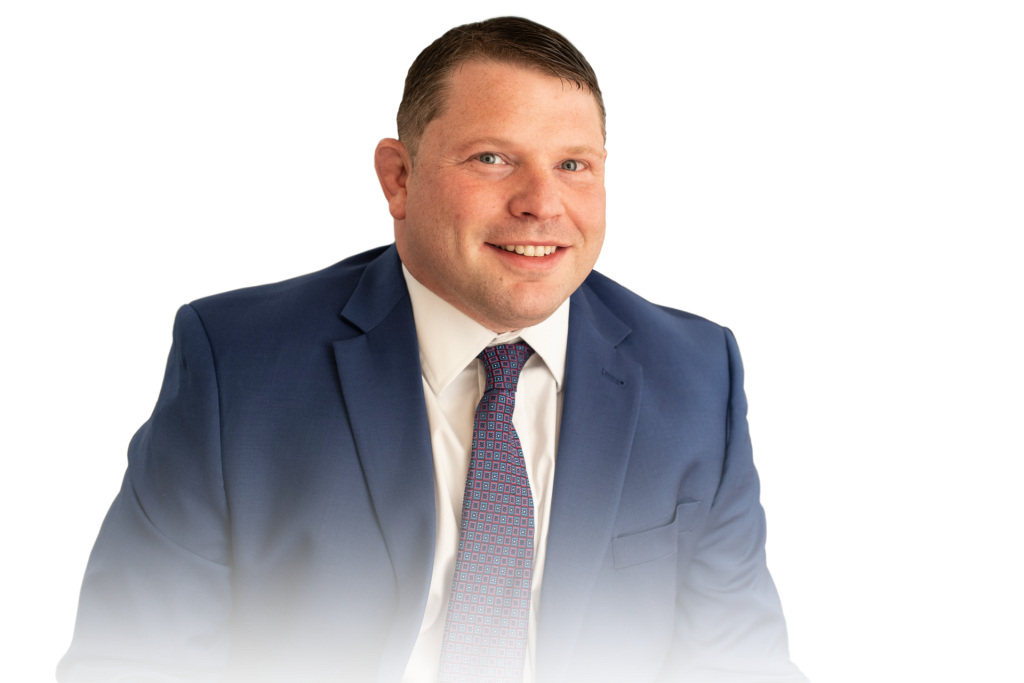 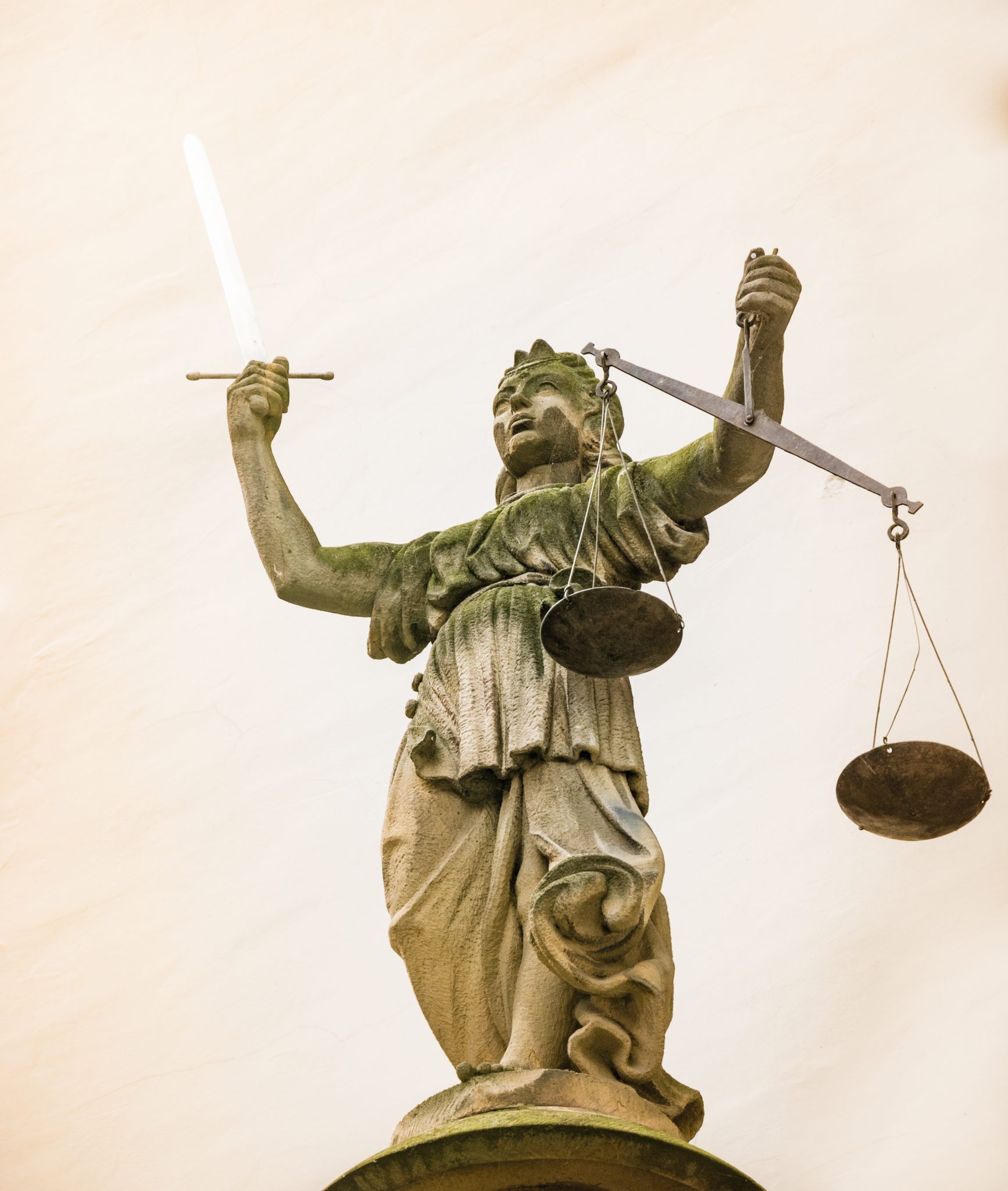 1 N Charles Street
Suite 1301
Baltimore, MD 21201
Linkedin-in
606 Baltimore Ave
Suite 301
Towson, MD 21204
(By appointment only)
LEGAL NOTICE
This website is designed for general information only. The information presented at this site should not be construed to be formal legal advice nor the formation of an attorney/client relationship. Persons accessing this site are encouraged to seek independent counsel for advice regarding their individual legal issues. By creating or maintaining this web site, this firm does not enter into an attorny-client relationship with any person, corporation or other entity viewing this site. Every case is different. Past outcomes are not a guarantee of future results.